A simple guide to the latest revolution in finance 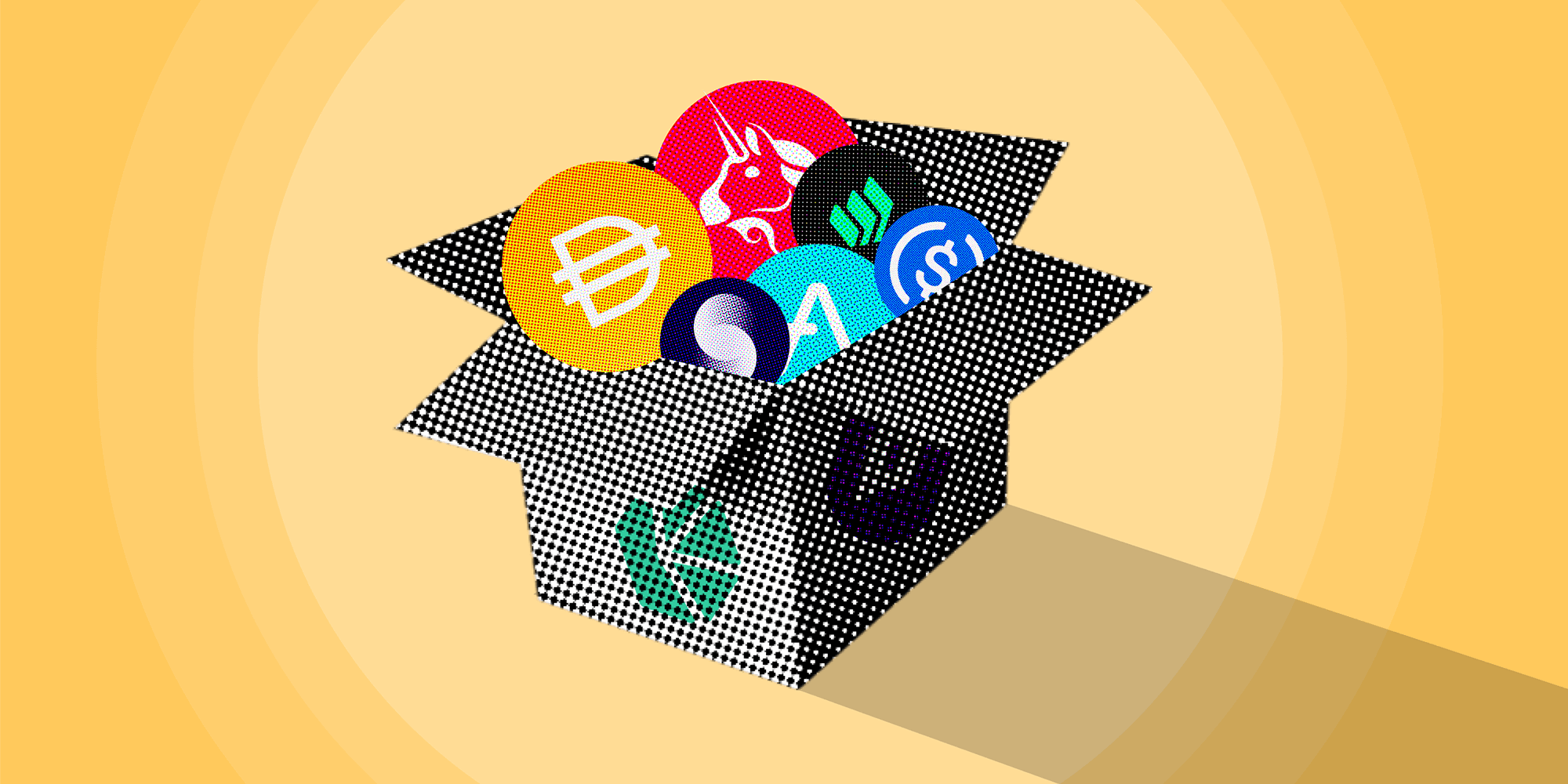 DeFi, standing for decentralized finance, is a rapidly growing alternative to the traditional financial world. Based on blockchain and cryptocurrencies, it aims to give people access to new financial opportunities, wherever they live, and more control of their assets. This post is an overview of this exciting new sector. It starts with the rise of crypto.

The rise of crypto

In late 2008 a pseudonymous person, or several of them, published the Bitcoin whitepaper. It proposed a digital currency, Bitcoin, that would bypass traditional financial institutions and let any two people exchange value online.

This was a radical departure from the existing system, where gatekeepers and custodians were absolutely vital to finance. While this worked well, in some countries for some of the time, there were significant downsides such as people being excluded from the financial system and intermediaries driving up costs. The massive power of some institutions introduced huge risks to the economy, as was shown in the financial crisis of 2008. Highlighting this, the first Bitcoin transaction included the message: ‘The Times 03/Jan/2009 Chancellor on brink of second bailout for banks’.

Bitcoin made the dream of a “digital currency” a reality, and soon the idea took off around the world. From a technical perspective, what made Bitcoin possible was blockchain. In short, a blockchain is a distributed network without a central point of failure (for a fuller explanation see here). This means, in other words, it's decentralised. This is where the 'De' of DeFi comes in. So where did the 'Fi' come from?

While fundamentally innovative, Bitcoin has limited use cases. You can store and send it but not much else. Ethereum was built as a new blockchain to address this. It's decentralized and yet multipurpose. Ethereum makes it much easier for anyone to build new use cases through decentralized applications (Dapp). As it's open-source you don't have to ask anyone's permission to start building - meaning no closed doors for some of the brightest innovators of our generation.

The pace of innovation is further enhanced by the fact that you can combine pieces that have already been made - hence why it's sometimes called 'money lego'.

In theory, any use case can be built on Ethereum, from games to file storage, media streaming to art collecting. It's finance, though, where we've seen the greatest momentum so far.

The term 'DeFi' was first coined in 2018. It referred to the financial use cases that were beginning to emerge on Ethereum. Compared to traditional finance, DeFi removes the middlemen, increasing the potential of better returns and lower barriers to entry. It's largely automated, censorship resistant and accessible to anyone with an internet connection. It's also transparent and can give you provable ownership of your own assets - letting you 'be your own bank'.

To date, the most popular use cases include exchanging, earning interest and borrowing. But there's so much more and it's constantly expanding. Here are some examples:

Smart contract-based decentralised exchanges (DEX), such as Uniswap and Kyber, are a great example of a DeFi use-case. These differ from centralised exchanges (like Coinbase or Binance) as the user has full control over their assets at all times. This also comes with a number of other advantages.

Stablecoins are a relatively new token class that aim to keep their price as close as possible to an existing asset (most commonly, USD). This means that many stablecoins (USDT, USDC, DAI) have become equivalent to a tokenised dollar that can be easily sent, saved, and spent.

Another example is automated asset management, e.g. TokenSets, which let you hold tokens that represent trading strategies (automated or following the trades of someone else). Set's CEO Felix Feng says Set: "inherits all the benefits of DeFi. It's accessible, it's 24/7, it's global, it's permissionless, and every trade & transaction can be tracked on the blockchain”.

Argent has integrated several leading DeFi projects, helping you to exchange, earn interest and invest through Dapps like Maker, Compound, Set, Uniswap and more. You can use these in just a tap or two from our app.

It's important to note the risks in DeFi. This is an emerging and fast innovating space. You're not protected as you are with many countries' government-backed deposit protections. As with many exciting and new fields, there are scams. We strongly advise everyone does their own research into each project they want to use, and to never use more than they can afford to lose.

There are, of course, far more possibilities than just the ones outlined here – and more being explored every day! Although it might not fully replace a traditional bank just yet for most people, we are very excited about the future.

If you’d like to learn more about the differences between DeFi and traditional finance, check out our other posts.

We use 🍪 cookies to personalise your experience on Argent. Learn more